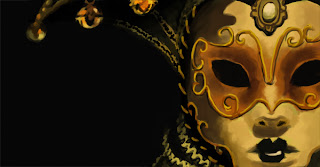 Getting back in to drawing after a weekend of being stuck in the world of DC Universe Online. So here we go, a Venetian mask. Just to practice a bit for one of my next concept arts for the portfolio c:
Posted by Daniel Velu at 1:08 AM No comments: 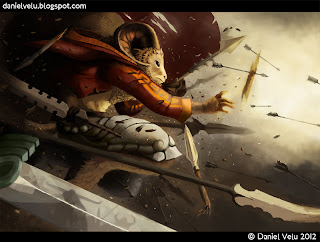 My second portfolio piece since the last one I started on didn't turn out well. I've got mixed feelings about this one though.. I like parts of it but there are other parts that I don't like.
Either way, I based this off of the myth of the Yule Goat in Scandinavia and northern Europe. The myth around it seem to have changed a bit during the years but one of the versions of him says that he was kind of like our version of Santa Claus before Santa was created. I don't know, I haven't researched it that much so correct me if I'm wrong haha.

"Real generosity toward the future lies in giving all to the present." - Albert Camus
Posted by Daniel Velu at 4:55 AM No comments: 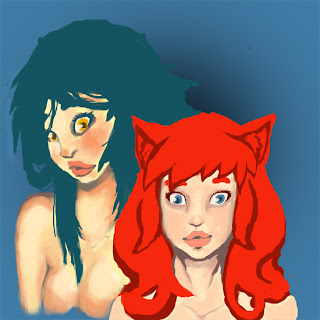 Crap speed paint of Ryos and Mandasaurs characters (well Ryos is a female version of her character). I kinda gave up on it so this is what you get >8c I kinda like it still though
Posted by Daniel Velu at 4:24 AM No comments:

Lets put a smile on that face 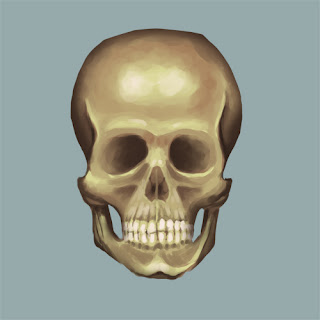 Lazy study this morning because I have to leave early this morning urgh. OH WELL. Skull.
Posted by Daniel Velu at 11:29 PM No comments: 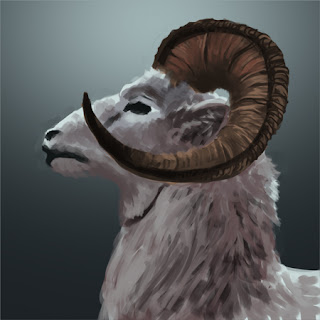 Quick speed painting/practice painting off of a ram since I'm going to start on a piece with a ram.
Baaah.
Posted by Daniel Velu at 4:21 AM No comments: 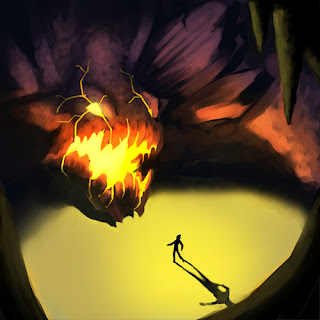 Yeah I've done a sketch drawing AND this speed painting so I've caught up a little bit with the daily thingie drawings. I'll scan the sketch later though. So for now, look at this one.
Posted by Daniel Velu at 3:06 AM No comments: 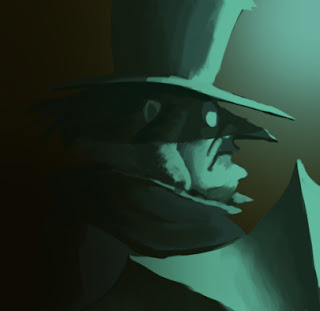 This was supposed to be the 8th drawing on my daily drawing thingie but I'm behind, as I've mentioned, so I need to catch up with three more drawings. Guess I'll make another one when I get back from work before I start working on my portfolio again.


"Now that all pretenses are off, call me Penguin, a flightless bird, but one with style!" - The Penguin
Posted by Daniel Velu at 3:33 AM No comments: 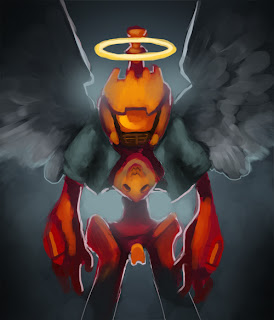 A quick speed paint of Lord Canti from the FLCL anime. I really want to do more on this and make it more proper but I gotta spend my time on doing my portfolio pieces.. maybe I can fix it up some other time (like that will ever happen lmao).
And I've missed out on doing my daily drawing this weekend since I wasn't at home so I'm catching up on them this week. Gotta make like three more in addition to the ones I need to do each day gah. Oh well!
Posted by Daniel Velu at 3:11 AM No comments: 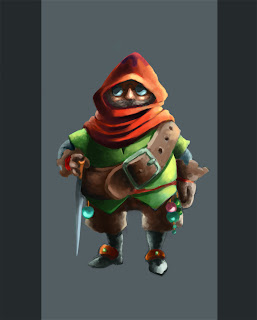 Drawing for day 3 and also a quick-ish concept painting of a little character I'll be using in my next portfolio drawing. So keep an eye out for that one in a few days hopefully c: c:
Posted by Daniel Velu at 11:36 AM No comments: 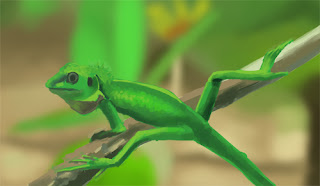 A quick photo study and second picture in the 'draw one picture a day for a month' thing. Also going to finish off my sketch of my next portfolio piece before scanning it in c:
OH got my final 8mm ear stretching ring yesterday aaaa. Gonna stop on 8 mm for now and then try to think what kind of piercing I want next... though I probably wont get it for a while since I just want a bunch of art books and a new bag now. </materialistic moment>
Posted by Daniel Velu at 3:18 AM No comments:

Am I hipster now? 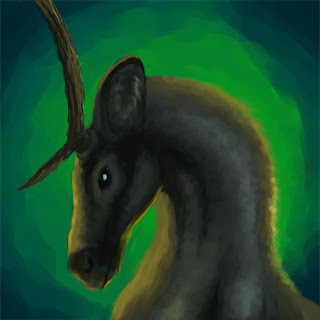 Ok first, what's with all the deer in art and photography these days. I see drawings with deers or a person dressed as a deer or a photo of some hipster with a deer or with deer antlers or something. Ah well whatever I made one too lmao. Just a speed paint but still.
It's my first drawing in an attempt to do one picture a day for the entire month of February.
Posted by Daniel Velu at 2:53 AM No comments:

Daniel Velu
I'm an amateur artist in Sweden that hopes to get a job within art one day. To be a concept artist or an illustrator is my greatest dream and this blog is helping me keep myself motivated to reach that goal. Daniel.velu@gmail.com